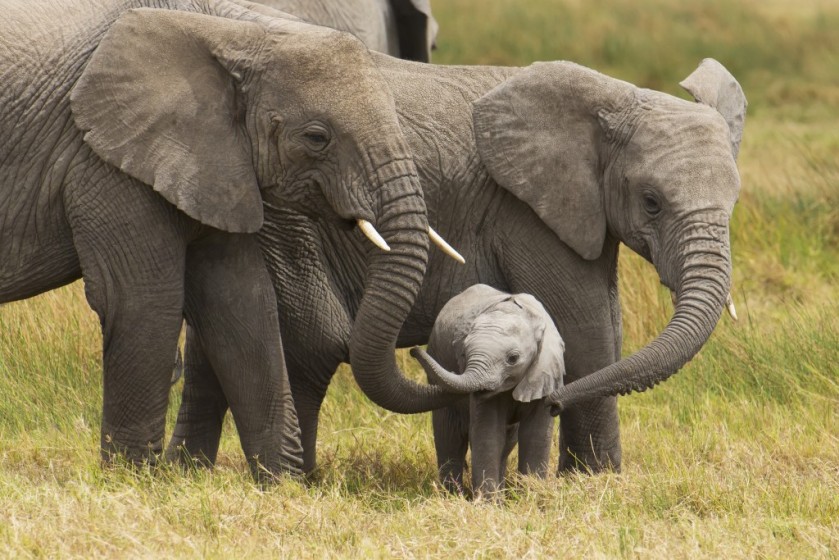 CNN reported yesterday that Hong Kong, the world’s largest retail market for ivory, will phase out ivory sales over the next eighteen months and impose severe penalties on those engaging in smuggling and trading of endangered species.

Certainly this is good news! Chinese demand for ivory has long been the primary stimulus to the slaughtering of African elephants, presently an estimated 30,000 annually.

It’s so bad that poaching even outstrips the numbers of elephants being born, which if it continues over the next several decades, will result in these intelligent and emotional creatures vanishing forever.

In 2013, 20,000 elephants were killed across Africa, either through poaching or trophy enthusiasts.

Exacerbating the crisis threatening not only elephants but other exotic wildlife that includes lions and rhinos has been the rise of warlords and terrorists such as the Lord’s Resistance Army and Boku Haram who wantonly prey upon wildlife to finance still more weapon purchases with which to terrorize their fellow Africans.

In all of of this, America is not without blame. The truth is that we are up to our neck in the ivory trade, or second to China in ivory imports, abetted by U.S. law that allows ivory into the country for non-commercial use.

Big game hunters like the dentist who killed Cecil, the Zimbabwe lion, receive fervent support from the powerful NRA, which constitutes one of Washington’s most powerful lobbies. The NRA also backs the large trade in guns with ivory-inlaid stocks.

If the United States along with China, including Hong Kong, were to shut their doors to ivory imports, then our elephant friends would indeed face much better odds.

To bring this about, you and I must never give-up the struggle, converting words into deeds such as liaising with members of Congress, writing op-eds, encouraging corporate giving, and not least, opening up our wallets as well as our hearts to donating what we can to support those frontline organizations (e.g., African Wildlife Foundation and World Wildlife Federation) attempting to bring this cruel carnage to its rightful end.